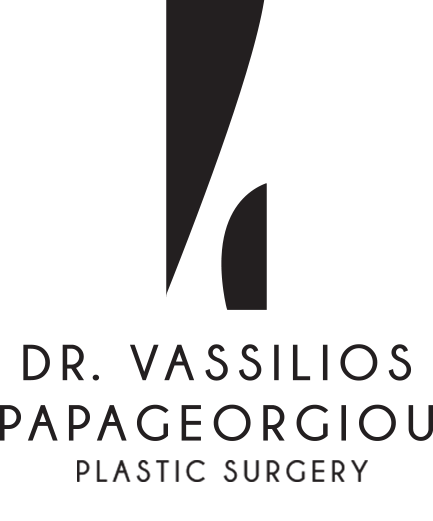 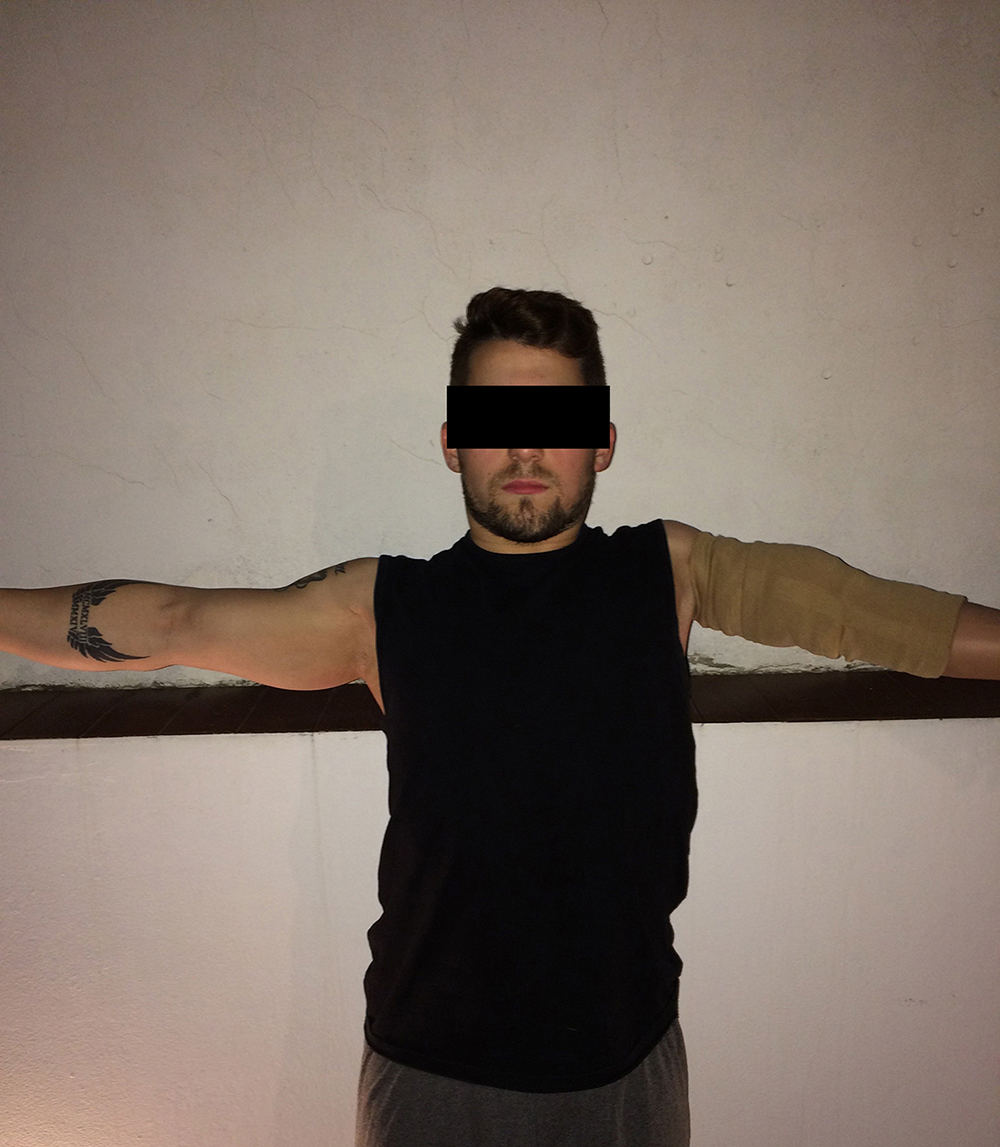 Dr. Horst-H. Aschoff, plastic surgeon, Dr. Vassilios Papageorgiou, plastic surgeon and Dr. Polyvios Pavlidis, vascular surgeon, made a successful operation at an amputated upper limb at the Sana Hospital in Lübeck, Germany. The operation took place in June 2016 using the innovative method of endo-exo implantation  system which exponentially enhances the movement of the prosthetic limb and ultimately the quality of the  patient`s life.

After completion of the postoperative treatment, the very short stump was rehabilitated by means of a traditional socket type prosthesis. Despite the adequate, orthopedic technical treatment, the patient suffered from limited active shoulder mobility, inability of independent handling as well as overall unsatisfactory secure positioning  of the socket type prosthesis by means of shoulder thoracic locking. The patient defined himself in his professional and psychosocial reintegration as severely handicapped and described pronounced frustration ( “this is not my limb, I wear something strange that is strapped to me”). 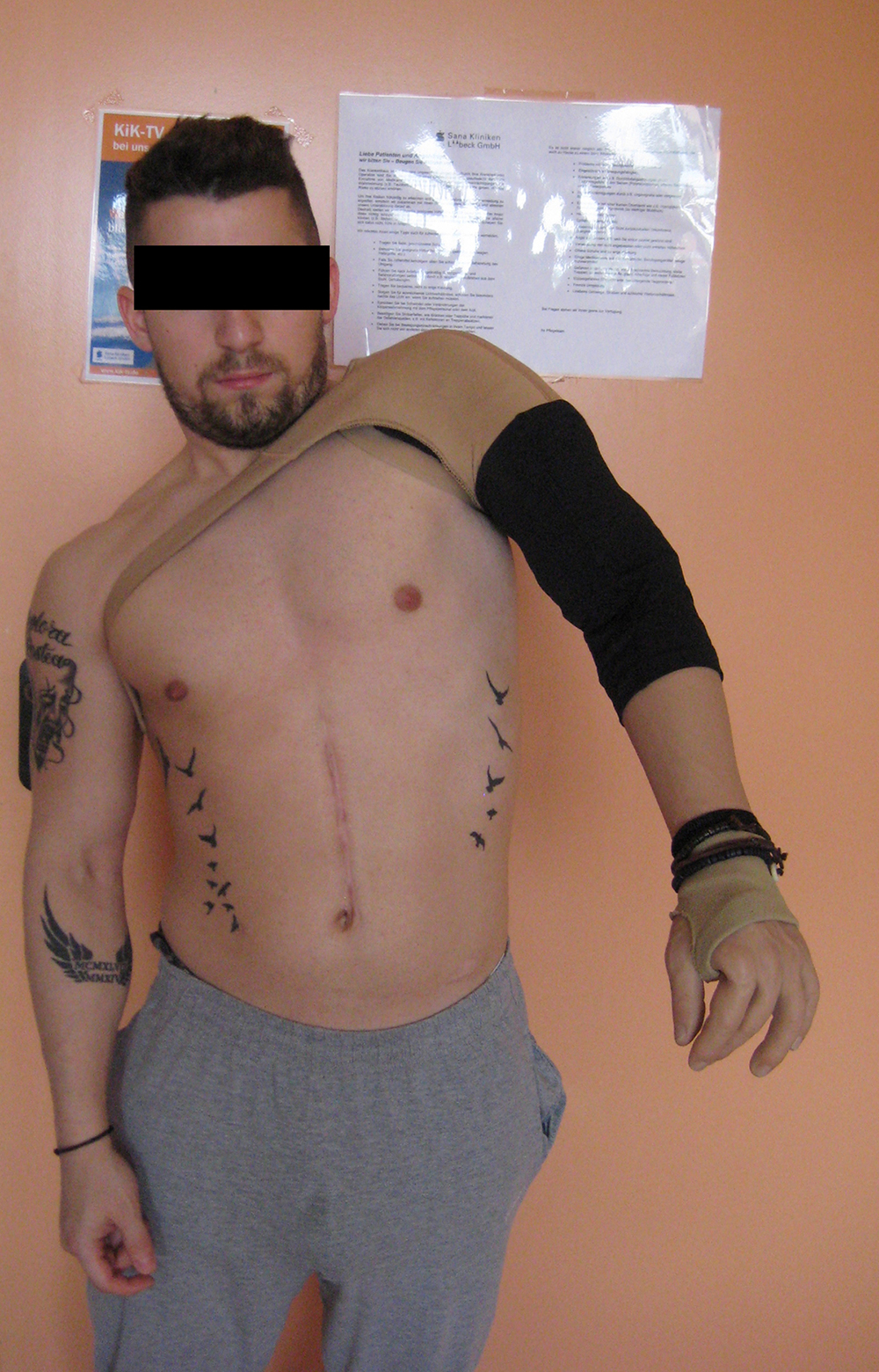 The patient opted for the possibility of the transcutaneous osteointegration, and after the preoperative diagnostics, planning and finished fabrication of the “costum made implant” were completed, he presented himself in June 2016 at the department of plastic, hand and reconstructive surgery at the Sana Hospital Luebeck, Germany, for the first procedure.

The method of osseointegration has already proven itself as successful alternative treatment method in more than 100 traumatic amputated patients of the lower limb in Luebeck since 1999. Nevertheless this particular patient is only the fourth worldwide which has implemented the above method  at the upper limb. His case was particularly special because of the very short remaining bony humeral stump.

The operative procedure was carried out in two steps. During the first procedure, the so-called endomodul  was implanted.  After  8 weeks and completed osseointegration, the adapter system for the exoprosthesis  was installed in a second operation (stomatization of the stump and docking of the skin-penetrating components). 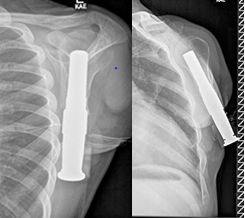 After postoperative hospitalization of just seven days, the patient  left the clinic totally satisfied stating that “It feels like my hand now.”

In future, the subcutaneous implantation of myoelectrodes will be combined with the transcutaneous osseointegration. We expect with the so achieved safe positioning of the prosthesis a major improvement of the motor function regarding the robot hand.